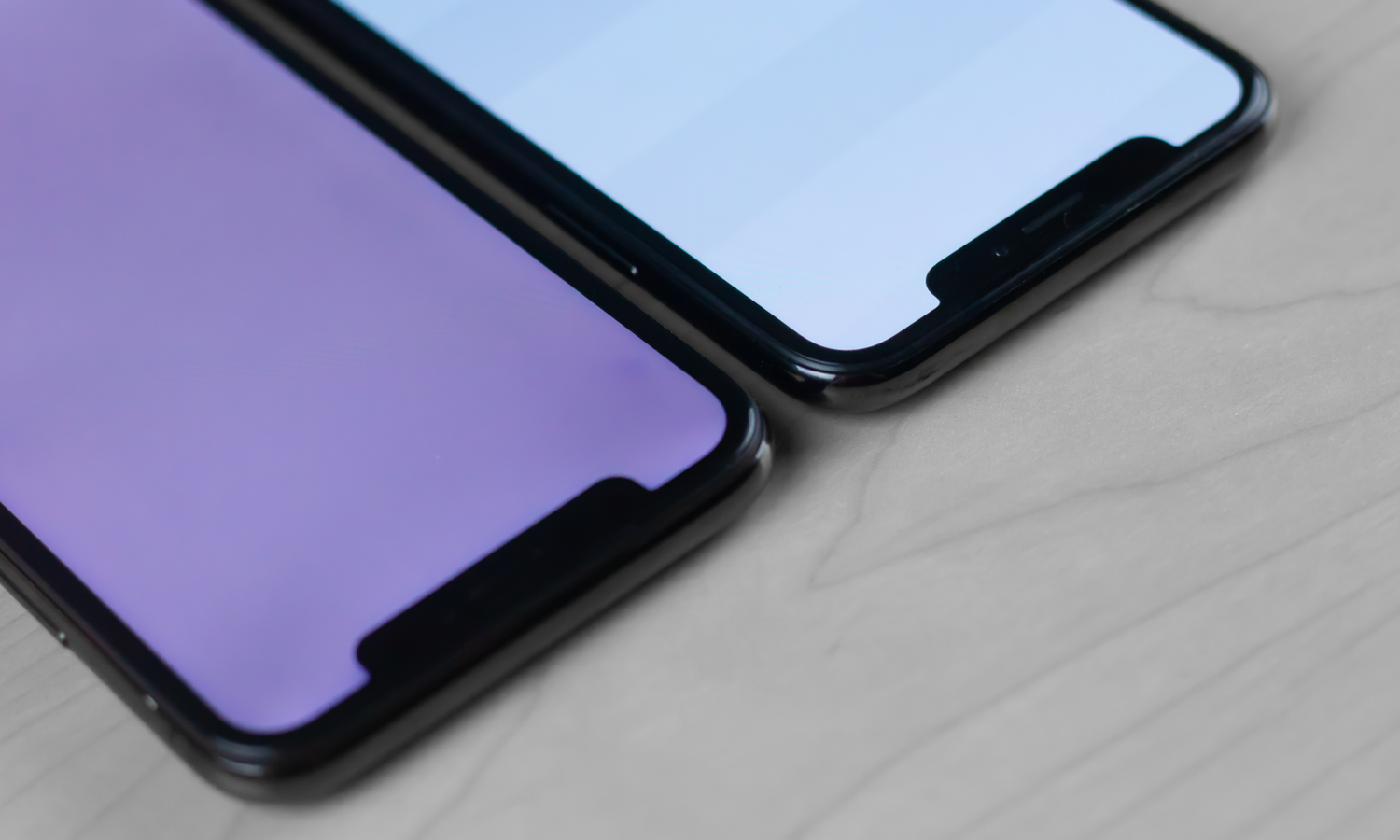 The thicker backlight can cause problems like bright and dark spots on the screen. Since OLED technology doesn’t use backlights or LED strips, this is an issue that is appearing only in the aftermarket LCDs.

Aftermarket iPhone X LCDs are also 0.14mm longer and 0.02mm wider than the original parts. When attempting to install a display with these dimensions, it is entirely possible that the frame will bend or the glass will break. If using one of these parts, great care should be taken during repair not to break the screen or device.

In addition to the physical size difference, the notch in the aftermarket LCDs is wider than the notch on OEM parts. OEM cameras are also made for the original height, so when installing a new aftermarket LCD part, the camera will need to be adjusted in order to fit.

Aside from possible problems with fit, these screens have color that is significantly cooler in tone than the warm color of OEM displays. The color gamut of these LCDs is more narrow than the spectrum seen on the original OLEDs. In our testing, the screen also has a red tint when viewed from an angle. These differences will most likely be noticeable to consumers. 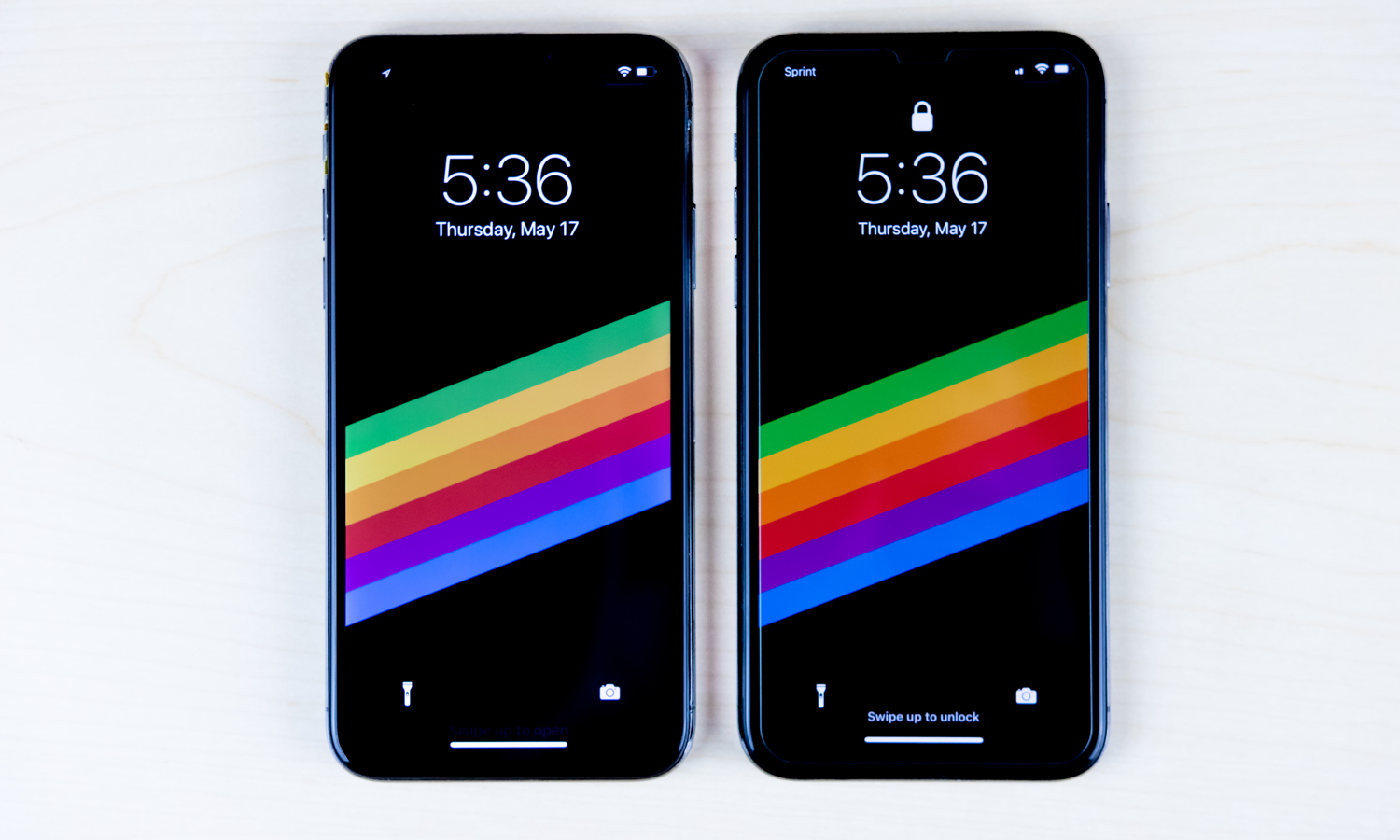 The thicker display can cause problems with touch sensitivity. In our samples, touch was delayed and much slower than the original. 3D Touch was also insensitive and somewhat unstable.

We also saw a significant draw on power while we were testing. Our tester lost 30% of battery in a half hour, and the screen grew hot to the touch. This LCD technology is still very early in development, and these issues may be resolved in the near future.

These screens may seem like a cheap solution to iPhone X repairs, but it should be noted that they are LCDs and not OLEDs. Mobile Defenders’ PrimeParts iPhone X displays are made from refurbished original OLEDs, and will provide higher color fidelity and a truer fit than the LCD alternatives. Our Chinese Engineering team is also working in OLED technology, which will hopefully result in a far more suitable aftermarket option.

We expect the aftermarket LCDs to drop in price quickly, while also improving in quality gradually. If you see a cheap iPhone X display on the market, be aware that it is most likely one of these aftermarket LCDs instead of an original OLED. Make sure to fully inform your customer ahead of time about the shortcomings of this cheaper aftermarket option if they choose an LCD repair. Additionally, a case would likely be necessary after the repair due to the poor fit and finish.