Over the last few months, the world has been navigating its way through a global semiconductor shortage as a result of fallout from the COVID-19 pandemic. I’m sure the end of that sentence is something you’re sick of hearing, but the unfortunate truth is that we are still experiencing new and lingering effects of the pandemic a year and a half later.

Let's Catch Up On What's Been Happening

Back in April, we released a RepairTalk TV episode covering the chip shortage, but if you’re still unfamiliar with the particulars, here’s what’s been happening:

As the pandemic began to spread worldwide, production across the automotive sector fell drastically, causing semiconductor manufacturers to produce fewer chips due to the decrease in demand. With only one clear pathway forward, these manufacturers allocated all IC chips to the consumer electronics market (mobile phones, computers, and other electronics), but when the gears of the automotive industry began to turn again, there weren't any on reserve. This meant that the chips originally allocated solely to the electronics industry now had to be split between both industries, causing both to experience detrimental effects.

Where We Are Now

It was originally forecasted that the IC chip shortage should be resolved as early as August of 2021, but that hasn’t been the case. New predictions from Germany’s largest semiconductor company, Infineon Technologies AG, estimate that the issues won’t be completely resolved until 2023, with leeways now up to nearly 20 weeks. 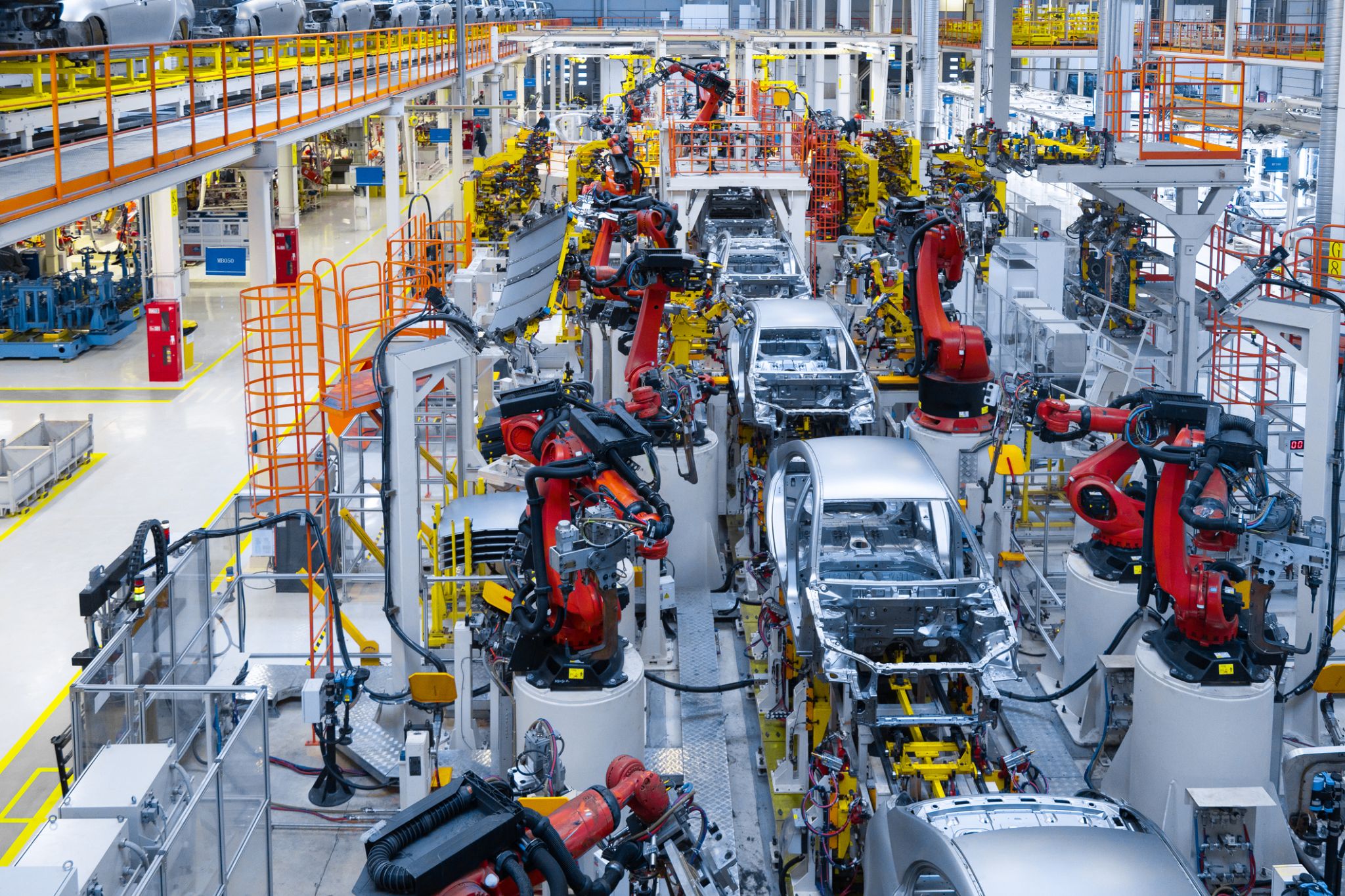 While that may seem like a long time, and it is, it doesn’t mean that we won’t see things begin to trend upward. As reported by Reuters, some chip manufacturers are currently reporting that they were able to meet about 70 percent of demand this year, but expect that to be closer to 85-90 percent next year. By 2023, they will be meeting demand again and we could very well have said goodbye to the issue entirely by July of 2023. While this won’t be an overnight fix, things will start to get better for the semiconductor industry, as they have been working with local and foreign governments to reach solutions to speed up the production of chips.

Currently, that is where the IC chip shortage stands. But, as we all well know by now, things can change quickly. As the situation progresses, we’ll keep you updated.