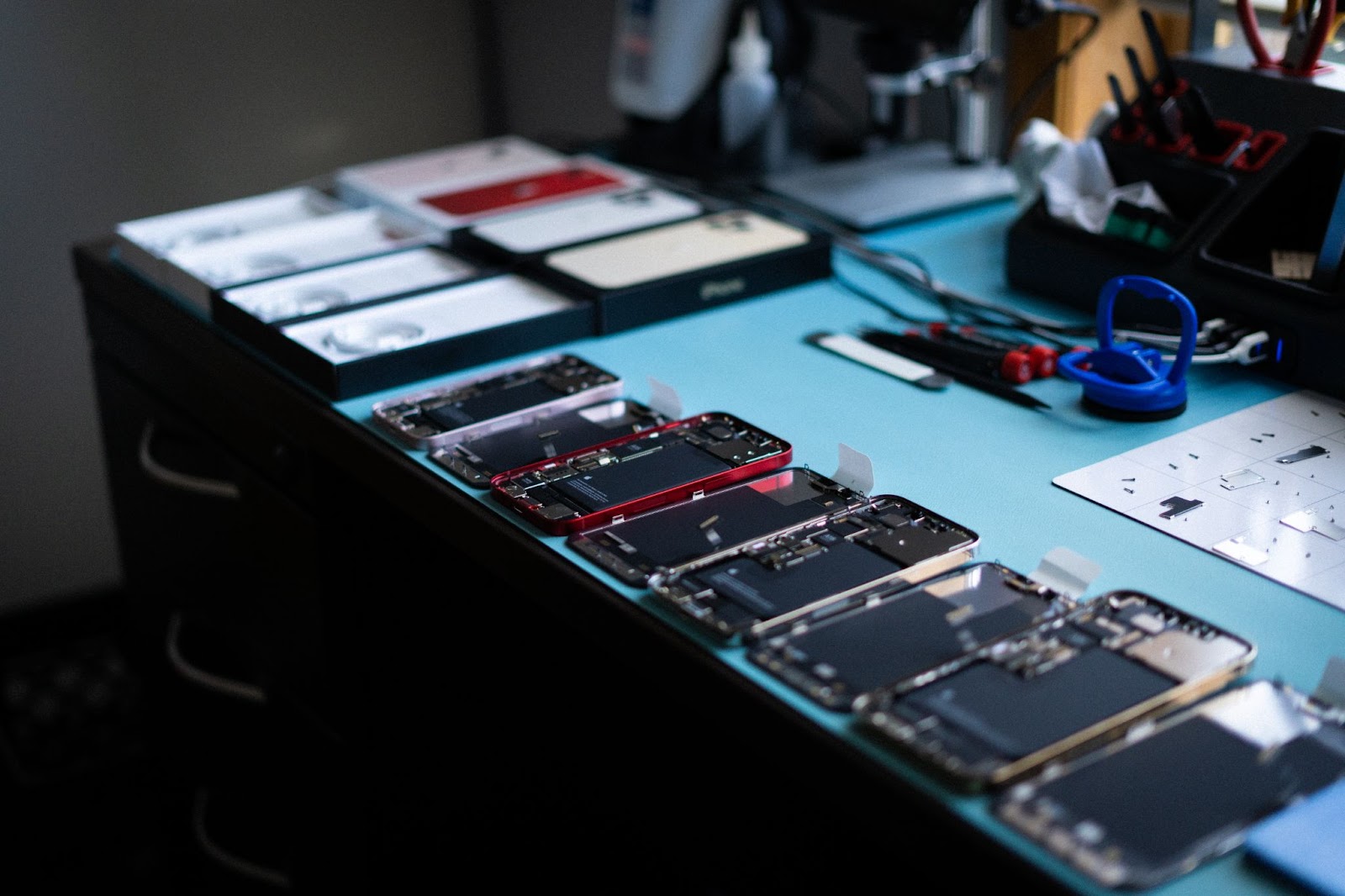 Since the release of the iPhone 13 series, the repair community has had many questions around the displays. While repercussions of a display replacement is vital information to know, and one we’re keeping our eye on, it’s not the only quirk you’ll find when repairing an iPhone 13 device.

In this article, we’ll highlight findings that haven’t been as widely discussed, so you’re prepared when customers begin coming in for repairs.

Free the 5G Antenna Flex Before Removing the Motherboard

On the latest addition to the iPhone family, you’ll find that the 5G antenna flex is actually soldered to the bottom of the motherboard and routed through the rear camera flex on all iPhone 13 series devices. It’s important that you remove the rear camera and free the flex from the frame before attempting to remove the motherboard. Trying to remove it without taking these extra steps could cause serious damage.

Keep the Proximity Sensor Plugged In When Testing Brightness

When you’re testing a new iPhone 13 screen for brightness functionality, make sure to keep the proximity sensor plugged in. If the phone detects that it’s been detached, brightness will default to the lowest setting and you will not be able to adjust brightness levels.

It’s important to note that this also happens on the iPhone 12 series as well. 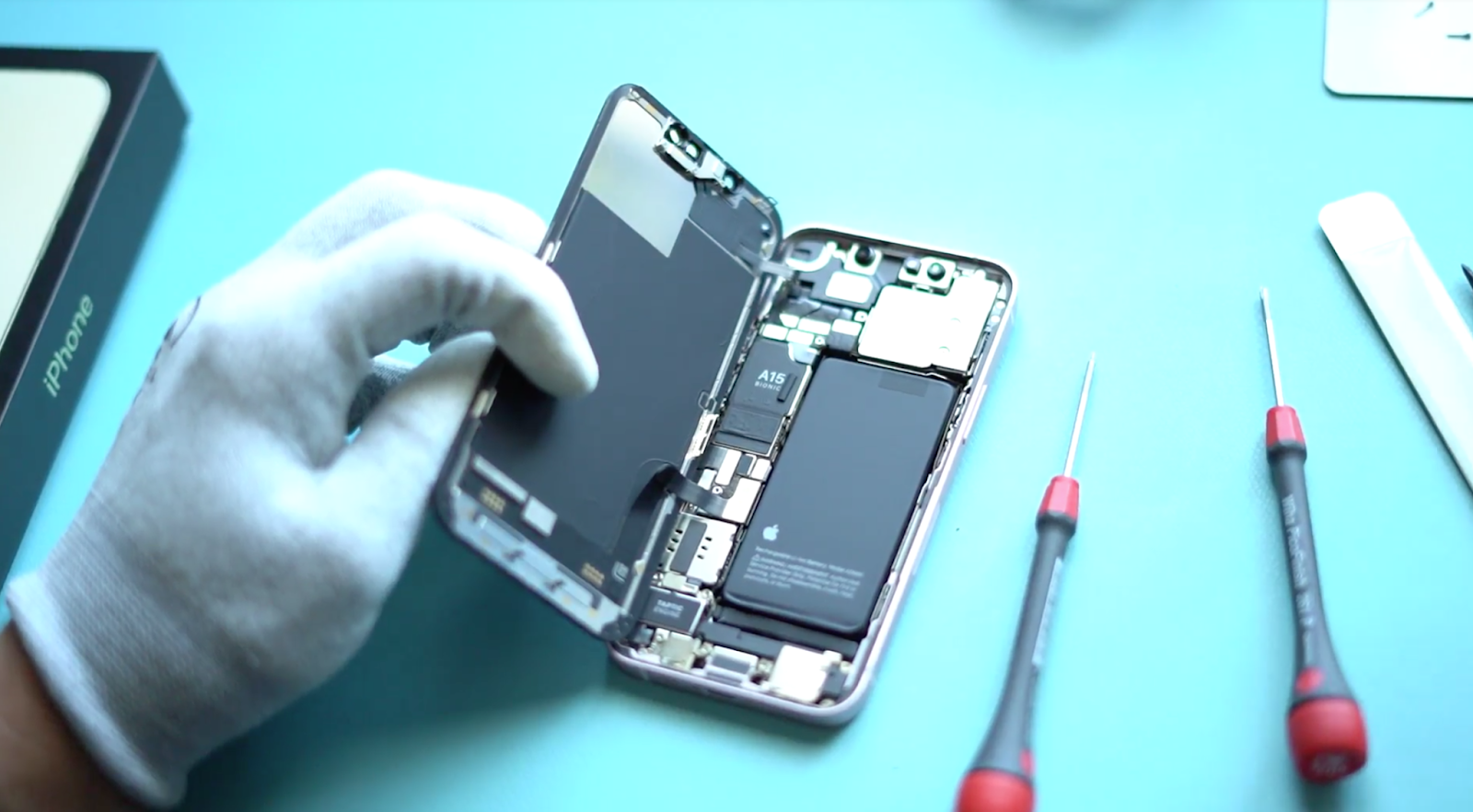 The Battery Is Easier to Remove

Removing an iPhone battery has historically been very difficult. With previous models, excessive heat and careful pulling off the adhesive tabs still resulted in premature breaking.

With the iPhone 13 series, though, know that adhesive tabs are much shorter, making the battery easier to remove. As long as you can remove two or three tabs, while applying a little heat, the battery will come free with ease.

As always, we’re keeping close tabs on any changes and discoveries that happen with the iPhone 13. Make sure to follow along with our social media for any updates.