Ordering Has Been Temporarily Disabled While We Prepare For Exciting Changes Coming Soon. For More Information CLICK HERE 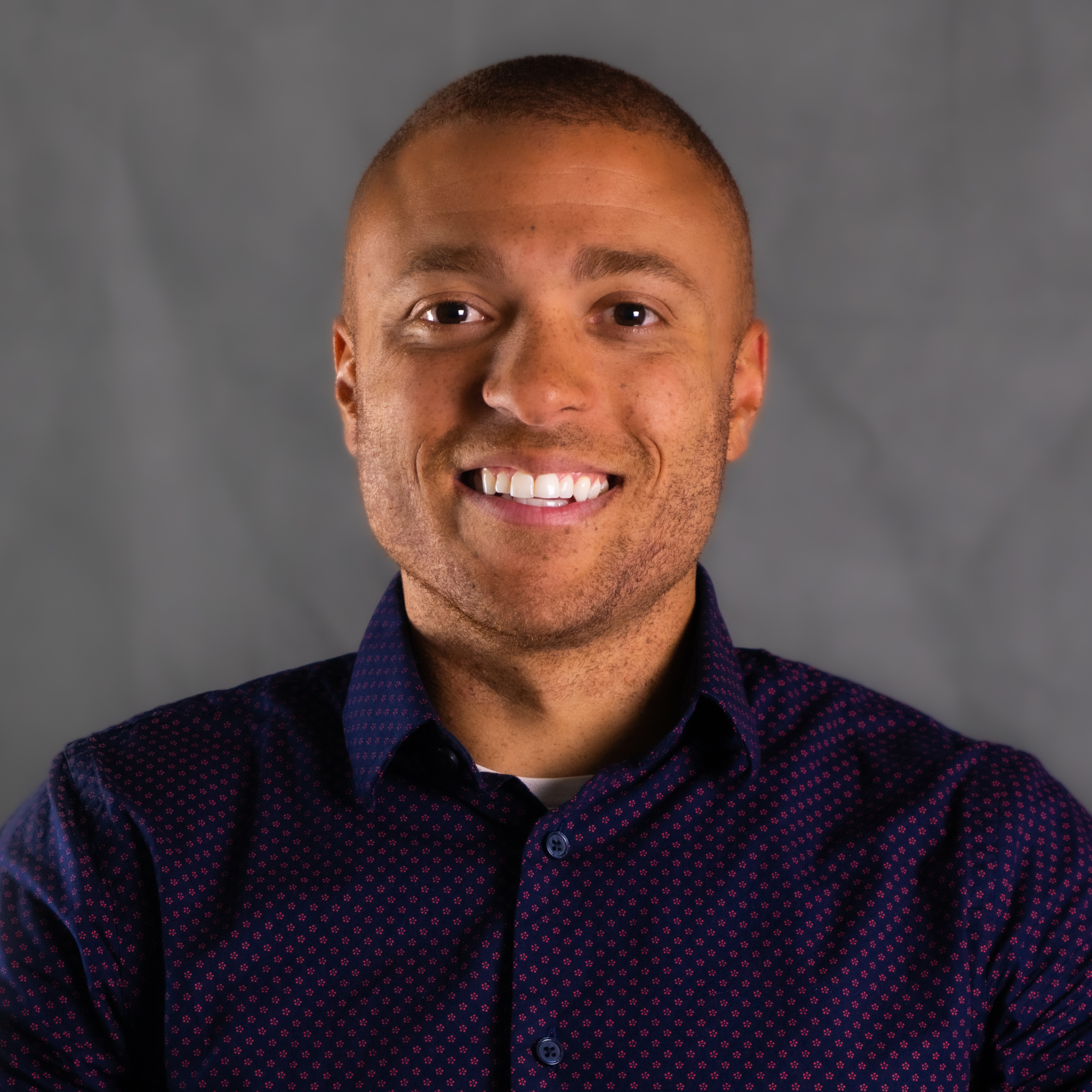 Jordan is the co-founder and CEO of Mobile Defenders.

He earned his BBA in Marketing & Finance from Grand Valley State University in 2010. While in school, he also worked as eCommerce Fulfillment Supervisor and later, Junior Controller, at Notions Marketing Corporation (the largest distributor of arts & crafts products in the world.)

He has over 12 years of experience in eCommerce distribution. Jordan has managed fulfillment and quality assurance programs for several Fortune 500 companies including Wal-Mart, Amazon, and Target. He has been working in the cell phone repair industry since the original iPhone was released in 2007.