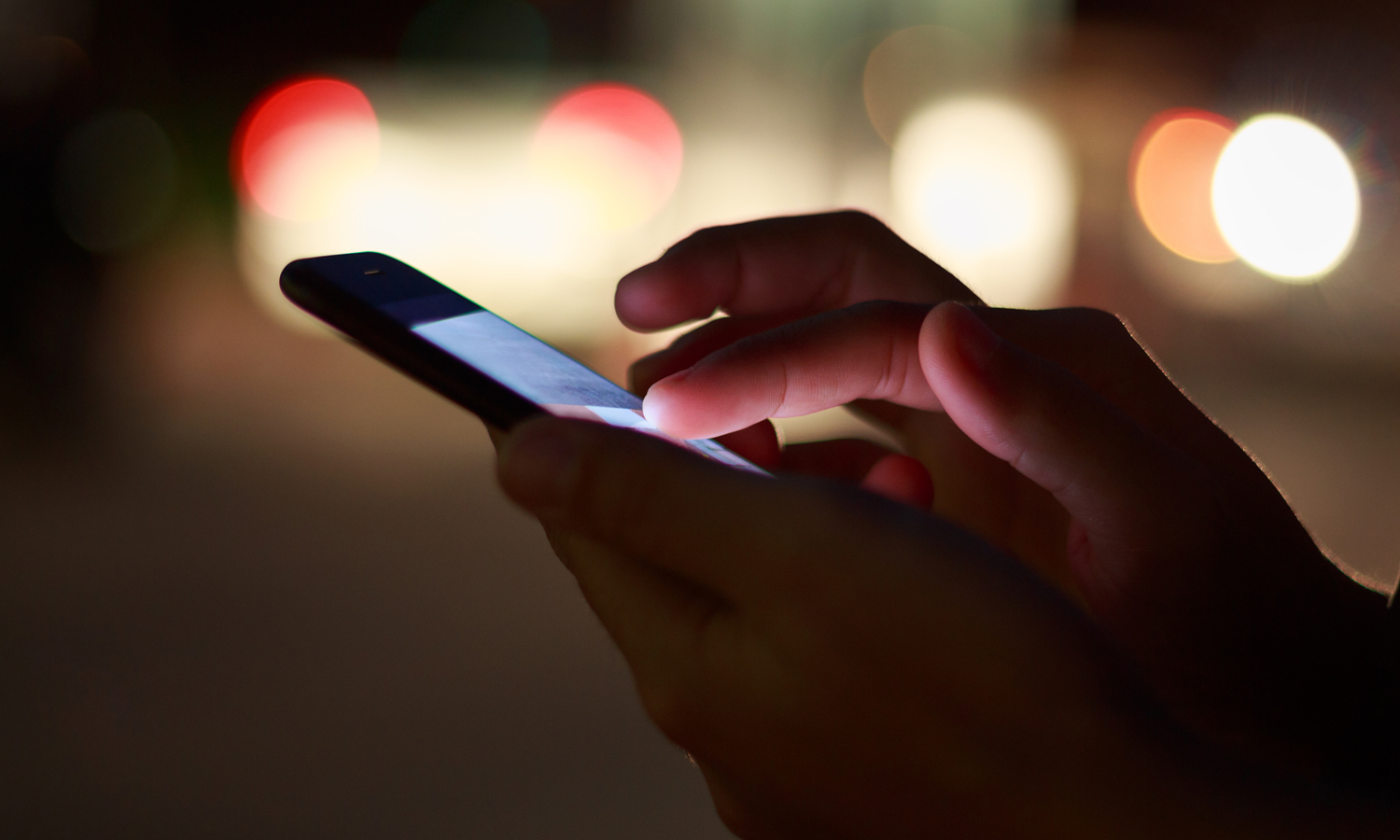 EDIT 9/20/2018: Our technicians have confirmed that with iOS 12.0, the Ambient Light Sensor is functional with both aftermarket and OEM front camera flexes.

EDIT 9/18/2018: The release of iOS 12.0 has eradicated this issue in the United States. In our testing, Ambient Light Sensors have functioned properly, even when an aftermarket screen is applied to an Apple device running iOS 12.0.

EDIT 6/20/2018: Our tests have shown that as of the iOS 12.0 beta 2, the Ambient Light Sensor functions on iPhone 8, 8+, and X devices after repair. This is a huge step up from the previous situation, where any screen other than the original display disabled the Ambient Light Sensor. This should make repairs much easier for shops and cause significantly less consumer concern.

The techs at Mobile Defenders have been hard at work studying issues that customers have encountered with ambient light sensors in iPhone 8, 8+, and X. Several customers have indicated that the ambient light sensor on phones have stopped working after replacing the screen. This has been true for all aftermarket, refurbished, and OEM screens on the iPhone 8 and X series.

Instead, the sensors in the iPhone 8 series and later use a RGB ambient light sensor which senses light intensity across the color spectrum. Additionally, iPhone 8, 8+, and X phones have stored color profiles to match the original LCD that is shipped with the device.

This profile defines the color limitations of the original display. This allows the iOS to adjust not just the brightness, but also the whitepoint of the LCD while still maintaining accurate colors. Apple refers to this as True Tone. If you placed a phone with True Tone in an environment with red light, the LCD would shift its colors to produce a white that adjusts to negate the red light.

Since True Tone relies on the exact profile of the original LCD, any other LCD that is placed on this device will function differently, including replacement OEM displays. Apple disables True Tone whenever a different display is installed.

Our techs are still studying exactly how the phone detects whether or not the screen is the original. However, this code will likely be hard to replicate, since Apple is known for using encrypted keys to protect data.

The Mobile Defenders techs believe that the Apple Horizon Machine, which is known to do calibrations, may be what indicates color profiling. This would mean that the Horizon Machine would allow a device to work with a replacement screen. It is possible that Apple is using this machine for in-store repairs now.

Our techs will continue to address this issue, and we will post any updates both on our blog and on our Facebook page.